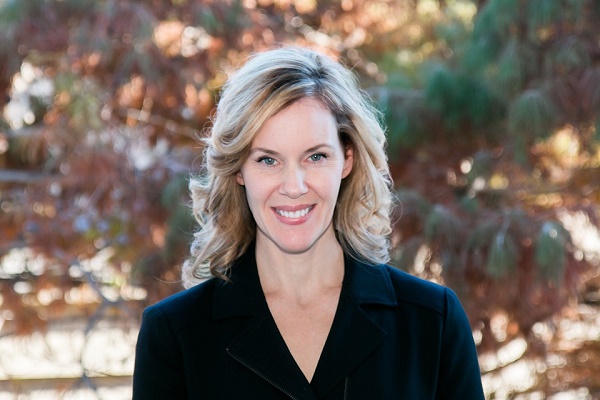 Wendy Williams is the Visiting Assistant Professor in the John V. Roach Honors College and the 2014-2015 Honors Professor of the Year at Texas Christian University. Her areas of specialization include nineteenth-century British literature and culture, poetry, and gender studies. Her book, George Eliot, Poetess (Ashgate 2014), represents the first full-length study of the poetry of George Eliot and explores Eliot’s reliance on a poetess tradition that was deeply invested in religion and feminine sympathy.

If you could go back to the nineteenth century to change one thing, what would it be? I would make child abuse (including child labor) a criminal offense.

Who was your favorite professor in graduate school and why? I worked closely with Linda Hughes, who has been my mentor, my guide, and my friend. She patiently guided me through every step of graduate school, and she encouraged me to write and publish George Eliot, Poetess just two years out of graduate school. Linda has had a profound influence not only on my scholarship but also on my teaching. In the classroom and in my interactions with students, I strive to live up to the teacher-scholar model that Linda exemplified.

What’s your favorite film set in the nineteenth century? I confess I don’t pay attention much to film sets but I’ll describe a favorite scene in a nineteenth-century period film. The proposal scene in Wives and Daughters is perfect. The running in the rain. The yeses. The distance between Roger and Molly. The beautiful cinematography. Perfection.

Is there anything from the nineteen century you wished would come back into fashion? The clothing all looks uncomfortable, but I wouldn’t mind bringing back the fashion bonnets with ribbons.

Which decade of the nineteenth century would you like to live in if you could go back in time? I’d like to spend a week in 1851 exploring the Great Exhibition in the Crystal Palace. Of course, George Eliot would accompany me, and George Henry Lewes would be welcome to join us if he liked.

Which 19thC fictional character do you wish was real? Nancy in Oliver Twist. She’s a good person but believes she’s “past all hope” because of the life she lived. Instead of being brutally murdered at the age of 17, she should accept Rose Maylie’s help, move to Australia, give a TEDTalk about shame and redemption, and win the adoration of millions of viewers.