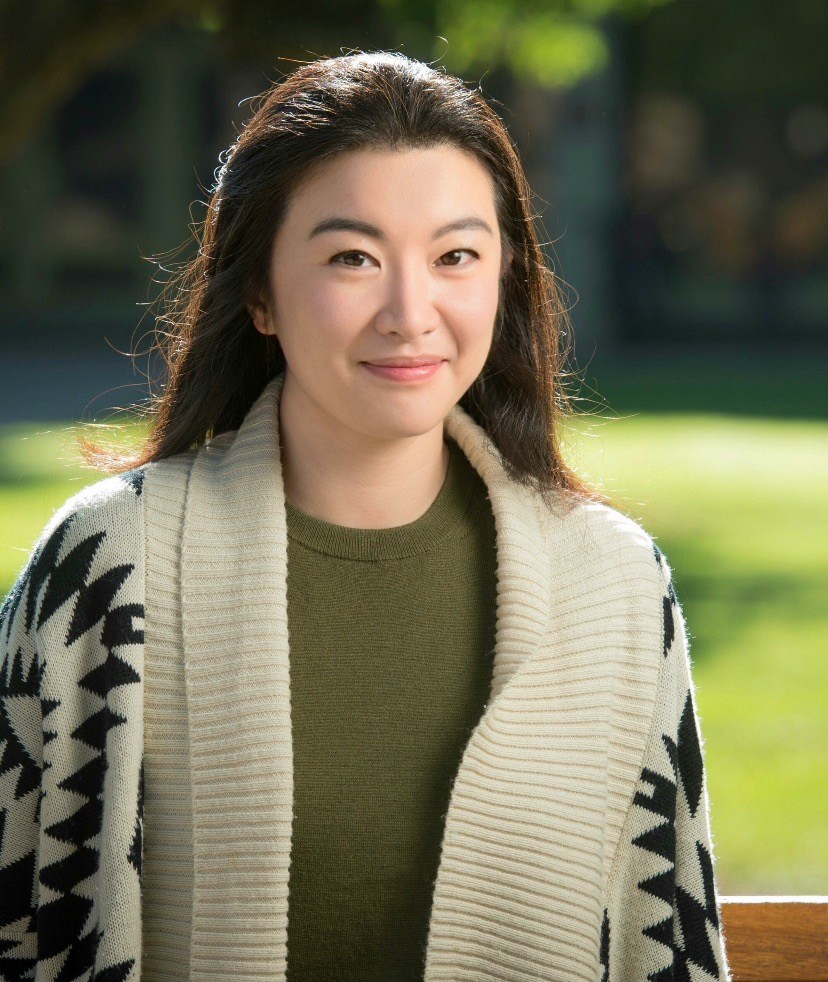 Nan Z. Da teaches literary theory, nineteenth-century American literature, and courses related to China at the University of Notre Dame. She is the author of Intransitive Encounter: Sino-U.S. Literatures and the Limits of Exchange, a theory of non-demonstrative exchanges (Columbia University Press, 2018). Her work has appeared in American Literary History, Avidly, Chronicle Review, Critical Inquiry, The Henry James Review, J19, The Los Angeles Review of Books, Public Books, Signs,Times Literary Supplement, The Hedgehog Review, The Threepenny Review, and The Yale Review. She is currently working on an academic monograph called Tracking Devices and a critical memoir that pairs personal tragedies from modern China with Shakespeare’s King Lear. With Professor Anahid Nersessian, she edits Thinking Literature, a series dedicated to literary criticism sponsored by the University of Chicago Press.

What was your favorite discovery / serendipitous moment when conducting research on the nineteenth century? There is lost silent film called The Vermillion Pencil in which a pair of illicit lovers in nineteenth-century China, a viceroy’s wife and a French missionary, are caught and subjected to the most severe form of punishment in the Chinese penal code—lingchi, or being flayed alive. The film was adapted from a romance novel written by an American named Homer Lea who, under false pretenses of relation to General Robert E. Lee, organized the “Red Dragon Plan,” a contingent of Americans living in China helping to restore the emperor Guangxu to the throne. This bizarre story was one of many, ranging from the bureaucratic to the cabalistic, that stitched the antebellum US to the Qing dynasty. Another favorite example is that Alexander Hill Everett, previously editor of the North American Review and a critic in his own right, succeeded Caleb Cushing as commissioner to China in 1845, dying on arrival in Canton just a year later. What was lucky about this particular historical detail was that no reading could come out of it. Its insubstantiality motivated the entire book and the concept of intransitivity. I was luckier still in the discovery of interpretive heuristics—contemporary ecocriticism and queer theory, for example—that were better suited to the showcasing of such moments. Historical anecdotes could have cumulative historical meaning while still exerting the minimum amount of teleological pull.

What is something you have learned in the last month about the nineteenth century? Allow me to preface by saying that I’m working on two books, one personal, one scholarly, that raise the possibility of literary critical justice—the idea that there are crimes and good deeds that can only be seen and legislated in literary criticism and no other arena, at least not without a degree of added harm. Although the books mostly deal with contemporary texts, they are still feeling their way through the long nineteenth century for grounding premises. Through my readings I came upon a title called Perspective Explained, written in 1872 by a man named Charles Hayter, in which extended explanations of various optical effects are staged as conversations between the author’s children. One of these effects is the anamorphosis, an optical trick in which an image that otherwise looks like smeared paint resolves at a certain angle or through a specially-designed convex surface. Another optical trick that experienced a revival in the nineteenth century was the thaumatrope, a device on which images drawn on two circular pieces of card (e.g., a cage and a bird) appear to overlap only when the toy is spun continuously. My interest in these optical devices has a provisional quality because I don’t think literary critical justice has material analogues. Nonetheless, they have helped me articulate phenomena that are either nearly indiscernible or else require unique devices to be seen.

If you could choose anyone from the nineteenth century, who would you pick as your mentor? William Dean Howells’s mentor-persona was the quintessential improved-upon Polonius: someone who can be moodily dismissed, but who knows the good of a certain amount of disfluency and uncandor. Howells offered this and many similar pieces of advice in Criticism and Fiction: “A little courtesy, or a good deal, a constant perception of the fact that a book is not a misdemeanor, a decent self-respect that must forbid the civilized man the savage pleasure of wounding, are what I would ask for our criticism, as something which will add sensibly to its present lustre.” Henry James would be—has been—my pseudo-mentor, in the sense of a deity disguised as a mentor.

What nineteenth-century food would you like to try? In truth I am only tempted by epicurean staples that happen to have been introduced to America in the nineteenth century—for example, hot dogs. Imagine tasting that first unstructured hot dog on Coney Island.