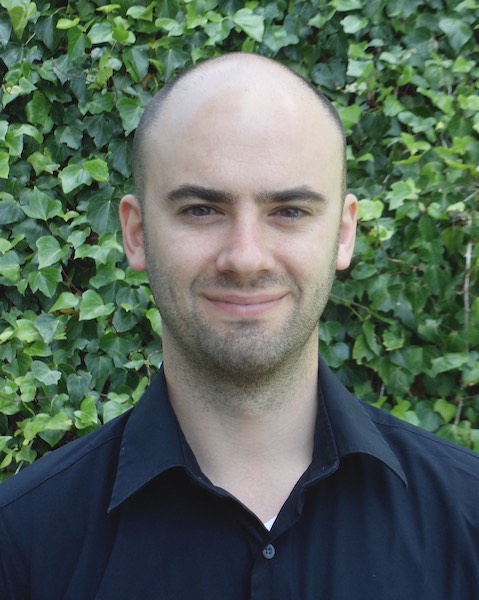 Matthew Fox-Amato is Assistant Professor of History at the University of Idaho, where he teaches courses on nineteenth-century America, race and ethnicity, and visual and material culture. He received his Ph.D. in history with a certificate in visual studies at the University of Southern California, after which he held a Mellon Postdoctoral Fellowship at Washington University in St. Louis. He published his first book—Exposing Slavery: Photography, Human Bondage, and the Birth of Modern Visual Politics in America—with Oxford University Press in April 2019. The book is based upon his dissertation, which received numerous fellowships and was the winner of the McNeil Center’s Zuckerman Prize. Exposing Slavery has been reviewed in outlets such as The Wall Street Journal, Times Higher Education, and Boston Review and excerpted in Lapham’s Quarterly. Fox-Amato is currently working on projects concerning the material culture of Reconstruction and the visual culture of the presidency.

What do you dream of unearthing in an archive? What would your discovery teach us? I’m working on a new book—titled News Picture Presidency—about the historical relation between the White House and visual journalism. It looks at how sketch artists, engravers, and photojournalists pictured the presidency in the nineteenth and early twentieth centuries.  It also charts the emergence of the white house photographer. I’d love to build up a substantial database of responses to this imagery from historical actors from all walks of life. Reception is often the hardest thing to find, but it would help immensely in my telling a story that’s “top-down” and “bottom-up” all at once.

What is the importance of studying the nineteenth-century today? How does thinking about the nineteenth century help us think about the twenty-first century? Right now, I’m especially interested in how the nineteenth century can help us navigate our current, hectic moment of technological change. As I was writing Exposing Slavery, I was struck by the unintended consequences of photography. No evidence suggests that inventors or boosters anticipated that photography (which was invented in Europe) would alter the culture or politics of American slavery when this visual technology was introduced in 1839. Nonetheless, the medium had done so by the 1850s: it was quickly taken up as a means of undermining and bolstering enslavement. Abolitionists began making and circulating photos of black and white activists and picturing fugitives who escaped along the Underground Railroad. But enslavers simultaneously started commissioning and exchanging photographic portraits of enslaved people; these images helped southern whites to justify exploitation and build white-supremacist networks. Early photography did not simply promote social justice. This history reminds us to think capaciously and critically about the potential political effects of our “new media.”

How does teaching about the nineteenth century prepare undergraduates for living and working in the twenty-first century? Amongst other things, students are far better able to understand contemporary racism and think through solutions to racial inequality. It helps them to see continuities that stretch back to the nineteenth century (if not earlier). It gives them context for pressing debates happening right now—such as the conversation about reparations for African Americans. I want my students to be historically grounded as they take part in these sorts of conversations.

What nineteenth-century fashion trend would you like to bring back?

The pocket watch. It’s about time!