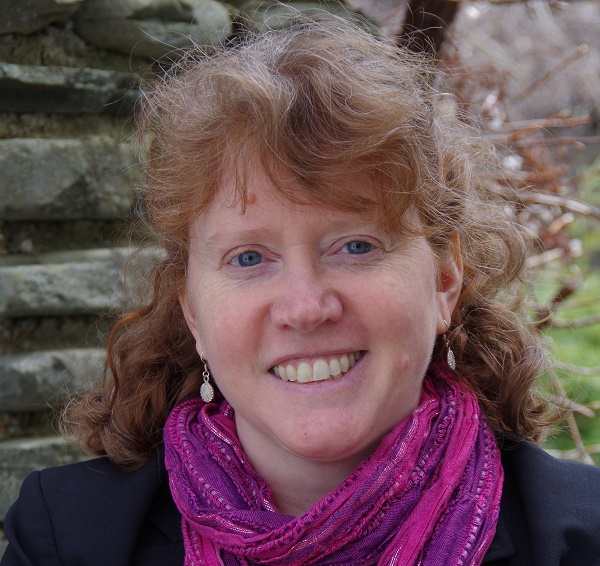 Kerry Dean Carso is chair and associate professor of art history at the State University of New York at New Paltz in the mid-Hudson Valley, where she teaches courses on American art and architecture. Her research focuses on interconnections between the arts and literature in the nineteenth-century United States. She is the author of American Gothic Art and Architecture in the Age of Romantic Literature (University of Wales Press, 2014), winner of the 2015 Henry-Russell Hitchcock Award from the Victorian Society in America. In fall 2014, she co-edited with Thomas Wermuth an issue of The Hudson River Valley Review on “Painters, Writers, and Tourists in the Nineteenth Century” and contributed an essay to the volume. She is currently researching nineteenth-century garden and park architecture in the United States. In 2014 she was named a “Scholar-In-Residence” at Grey Towers National Historic Site, the ancestral home of conservationist Gifford Pinchot, in Milford, Pennsylvania.

If you could go back to the nineteenth century to change one thing, what would it be? This year marks the two-hundredth anniversary of the birth of Andrew Jackson Downing (1815-1852), the American landscape gardener, horticulturist and pattern book author. I have often wondered what more Downing could have accomplished if he had not died tragically at age 36 in the Henry Clay steamboat disaster on the Hudson River. His idea for a large public park in New York City, brought to fruition by Downing’s architectural partner Calvert Vaux and Frederick Law Olmsted in their design for Central Park, hints at the rich possibilities of Downing’s achievements had he lived a longer life.

What historical figure would you love to see in 21st-century life? Washington Irving’s Rip Van Winkle fell asleep for twenty years and was astonished at how much had changed in that time. Imagine if Irving could re-appear in our world! I would have a cup tea on the verandah of Irving’s home Sunnyside overlooking the Hudson River and chat with him about the changes from his time to ours.

What’s your favorite nineteenth-century quotation? Nathaniel Hawthorne wrote “In a certain way, however, I understand [Sir Walter Scott’s] romances the better for having seen his house; and his house the better, for having read his romances. They throw light on one another.” Hawthorne’s quotation perfectly articulates the importance of interdisciplinary investigations of architecture and literature, a subject that has long fascinated me.

Which nineteenth-century fictional character do you wish was real? Who wouldn’t want to meet the elusive Bartleby, the Scrivener and ask him why he would prefer not to?