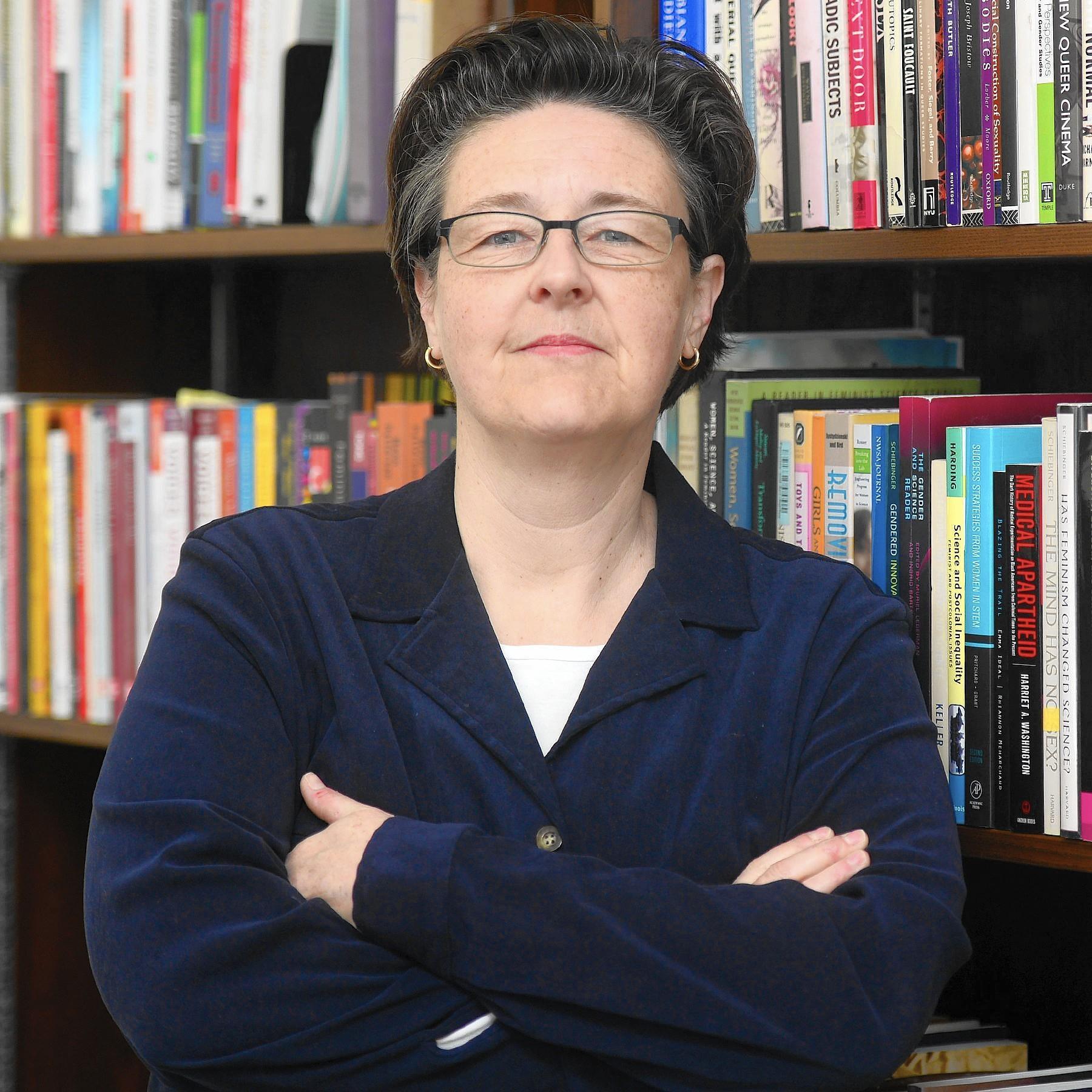 Mary A. Armstrong is Professor of English and Women’s & Gender Studies at Lafayette College in Easton, PA, where she also chairs the Women’s & Gender Studies Program. Her nineteenth-century research interests focus on representations of sexuality and pleasure in the Victorian novel and her work has appeared in venues such as Studies in the Novel, LIT: Literature, Interpretation, Theory and Nineteenth Century Studies.  She has most recently published on the erotics of the domestic object in Woods’ East Lynne (Victorian Literature and Culture, 2015) and thing theory and interiority in Dickens’ Pictures from Italy (Dickens Quarterly, 2015). Her current project focuses on geographies of female desire in Elizabeth Gaskell’s Cranford and North and South.

Armstrong’s scholarly interests additionally include research on strategies for promoting curricular diversity and institutional inclusivity, particularly around equity issues in higher education STEM fields. To this end, she has been co-PI on two National Science Foundation ADVANCE grants directed at learning more about how to institutionally support underrepresented women faculty in STEM. Her most recent publication in this area is forthcoming in the Journal of Diversity in Higher Education (2016).

What was the last book you read? I’ve most recently read Elizabeth Strout’s Olive Kitteridge, which won the 2009 Pulitzer Prize for fiction.  Strout’s marvelous book is essentially a “novel in short stories” throughout which the title character appears, to different extents, in each self-contained chapter. While I was reading it, I happened to be re-visiting several of Elizabeth Gaskell’s novels. As luck would have it, I found myself moving through Cranford and Olive Kitteridge at the very same time, and I was powerfully struck by the similarities. Cranford is often semi-dismissed as a formal oddity—a series of vignettes awkwardly strung together by a female protagonist (or two).  But watching Olive Kitteridge unfold alongside Cranford seemed to make a case for the value of a certain kind of long form/short form fiction, a genre in which a main character moves in and out of plots and emotional ranges, and where the readerly work of knitting together the whole is different yet very worthwhile.  I thought “Yes–a Pulitzer for Gaskell!

What was the first nineteenth-century-themed item you bought with your own money?  When I was in my early twenties, I bought a replica of a Victorian “traveling desk.” It had the look of a portable wooden shrine. It was a dark, about a foot high with a slanted front, and it had two doors that opened like Bilco doors. When open, the doors stood out to the side like wooden wings, revealing two open compartments for ink. There was a small drawer underneath for pens and nibs. When closed, the doors latched, and you could cart the whole contraption around by the handle attached to the top. What baffled me, however, was the absence of a place to store a sheet of paper, even a small one. I never traveled with it but I loved it anyway, simply because it seemed to reflect (for all its impractical awkwardness) a dedication to the written word and to nurturing human connection, no matter where life might take the writer.