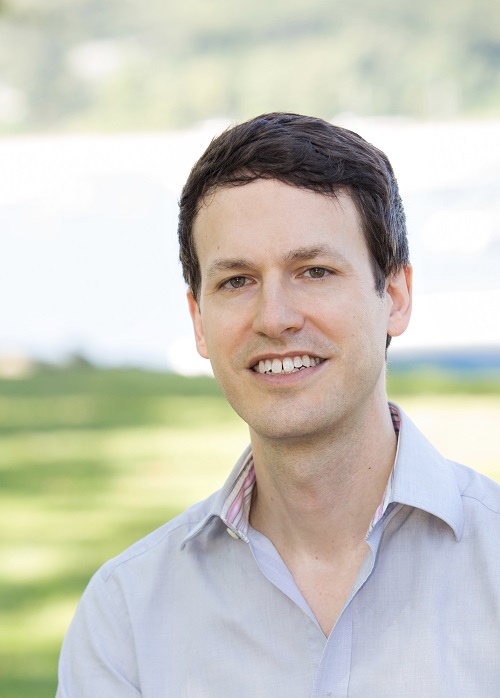 Jason Rudy is an associate professor of English at the University of Maryland, College Park. He is the current president of the Northeast Victorian Studies Association and author most recently of Imagined Homelands: British Poetry in the Colonies (Johns Hopkins University Press, 2017), a study of poetry written by nineteenth-century British emigrants in colonial spaces. His first book, Electric Meters (2009), looks at the ways Victorian poetry was inspired by and in conversation with developments in the electrical sciences: for example, the invention of the telegraph and the discovery of electromagnetic radiation.

What story do you always tell your students about the nineteenth century? Few anecdotes beat D. G. Rossetti exhuming Elizabeth Siddal’s grave in Highgate Cemetery to retrieve his rotting poetry manuscripts. Recently, though, my stories for students tend to focus on British colonialism. I’ve been drawing especial attention to the political work of emigrant women. For example, the Irish Australian emigrant Eliza Hamilton Dunlop, whose poem on the 1838 Myall Creek massacre, “The Aboriginal Mother,” helped inspire sympathy for Indigenous men, women, and children. Catherine Helen Spence’s work in Australia as an advocate for electoral reform is also notable because it shows the way emigration enabled women to take on public roles they would have had less access to in Britain (Spence was a well-regarded novelist and, eventually, the first woman to run for political office in Australia).

If you could borrow any nineteenth-century painting from a museum for one year and hang it in your home, what would it be and why? There are so many! Here’s one: I’d love to have Arthur Streeton’s Sydney Harbour (1895), now at the National Gallery of Victoria in Melbourne. Streeton’s painting is a sliver of beauty, a glimpse of the most beautiful harbor in the world: sandstone rocks, blue sky, a sailboat. The viewer wants to peer around the corner of the outcropping to see what’s around the bend. It reminds me of what I often feel while walking along the harbor: awe of the beauty, desire to see more.

What historical figure would you love to see in twenty-first-century life? Last fall I asked my undergraduates to write an op-ed essay in the voice of a Victorian writer, as if that person were living in our present moment. Some of the most compelling results came in the voice of Mary Seacole: Seacole writing passionately about universal health care, about the Rohingya refugee crisis, and about white nationalism in the Trump administration. Her Wonderful Adventures gave my students a style of articulating political positions they might have hesitated to take on their own. I’ve long appreciated Seacole’s mix of political savvy and honest truth-telling, and our present moment could use more voices like hers.

Which nineteenth-century fictional character do you wish were real? At  first I wanted to say Dracula, because that would be fascinating…but then I thought about the actual consequences of that choice. I struggle a bit for an appropriate answer because I don’t particularly like or admire many characters from nineteenth-century fiction. Is that sacrilege? I suppose I wouldn’t mind meeting Will Ladislaw or Maggie Tulliver, and I’d like to see Dorian Gray—but only from a distance!