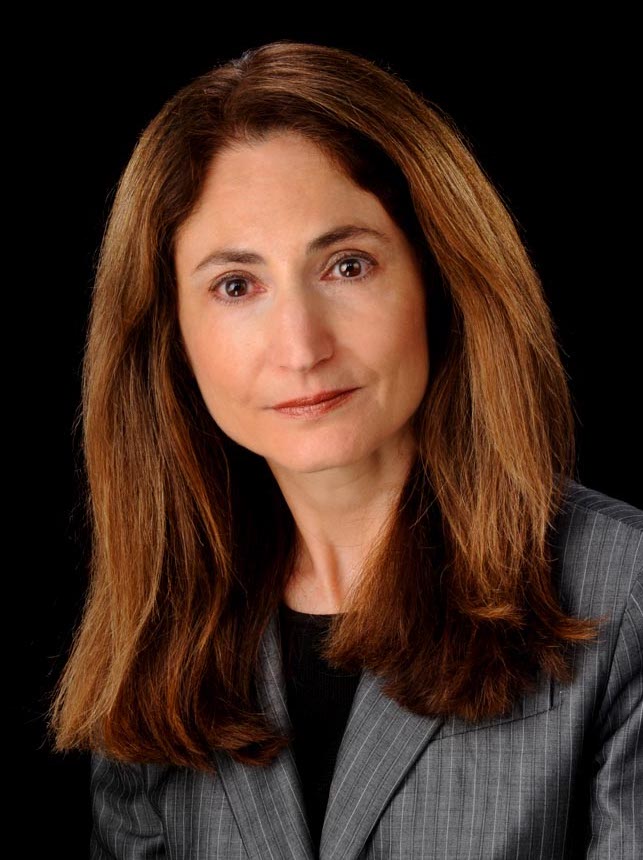 Suzanne Singletary received her Ph.D. from Tyler School of Art, Temple University, in 2007. She is Professor in the College of Architecture and the Built Environment, Thomas Jefferson University, where she teaches the history and theory of art, architecture, and photography. Currently she serves as Associate Dean for New Academic Initiatives and Graduate Studies and is Director of the M.S. in Historic Preservation and of the Center for the Preservation of Modernism. Her research interests include interdisciplinary aspects of art, architecture, literature, and music. She has participated in international symposia and been an invited speaker at the National Gallery of Washington, D.C., the National Gallery of London, the Tate Britain, the Art Institute of Chicago, and the Philadelphia Museum of Art. She has published articles on Eugène Delacroix, French Symbolism, and Francesco Goya and has contributed essays to Impressionist Interiors (National Gallery of Ireland 2008), Perspectives on Manet (Ashgate 2012), and Rival Sisters (Ashgate 2014). Her book James McNeill Whistler and France: A Dialogue in Paint, Poetry, and Music was published by Routledge, Taylor and Francis Group (2017).

Have you ever had something happen to you professionally that you thought was bad but turned out to be for the best? Getting a critical peer review of a manuscript submission was devastating at first but led to a complete reconceptualization of key issues that really strengthened my argument in the end, leading to publication.

What is your favorite nineteenth-century song? “Au clair de la lune” was not only the first song in French that I learned in school, but also turned out to be prescient of my academic interest in nocturnes.

What is one of your favorite nineteenth-century quotations? During James McNeill Whistler’s libel trial against critic John Ruskin, a lawyer demanded to know how the artist could ask the exorbitant price of two hundred guineas for a nocturne he could “knock off” in two days. Whistler replied, “No—I ask it for the knowledge of a lifetime.”

What is your favorite form of exercise that was popular in the nineteenth century? I am not sure that flânerie can be considered a form of exercise, but I find walking in a city, especially Paris, and just observing the urban scene, to be extremely invigorating. The sights and smells definitely get my heart rate up!