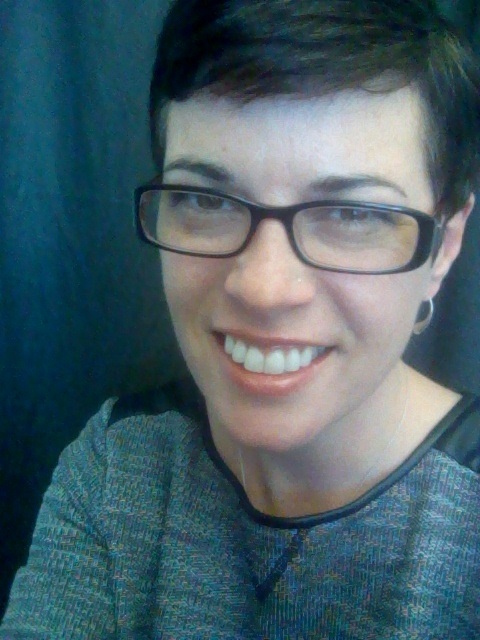 Kate Faber Oestreich is Assistant Professor of Literature, Writing, and New Media at Coastal Carolina University. In the past year, Kate’s article “Sue’s Desires: Sexuality and Reform Fashion in Jude the Obscure” was published in the Victorians Institute Journal. Her scholarship and scholarly reviews have also appeared in The CEA Critic, ARIEL: A Review of International English Literature, Nineteenth Century Gender Studies, and the edited collection Straight Writ Queer: Non-normative Expressions of Heterosexual Desire in Literature. Oestreich serves on NCSA’s website committee and is an Executive Board committee member of the Athenaeum Press. She is currently finishing an article exploring digital mediations of the paratextual photographs within Virginia’s Woolf’s Orlando, a portion of which will shared during her talk at this year’s NCSA conference in Boston.

Which country / decade of the nineteenth century would you like to live in if you could go back in time? Absolutely England, 1885-95. Some women were still wearing bustles and corsets, others Liberty dresses; the British Arts and Crafts Movement was flourishing; the Fabian Society and Marxist Social Democratic Federation were trying to revamp marriage; the first three volumes of the OED were published; and Hardy and Wilde were writing.

What historical figure would you love to see in 21st century life? Around the age of seven, I fell in love with Laura Ingalls Wilder, and tore through the entire series. One of my earliest memories is dreaming up Laura’s reactions to late 20th-century technology, which I still think would be fascinating to observe.

Who was your favorite professor in graduate school and why? Marlene Longenecker, Ohio State University. She was generous, erudite, observant, and wickedly funny. To hear her read aloud lifted one’s soul. And her own writing—even paper comments, graduate reports, Facebook posts, and emails—was virtually an art form. She lost her battle with leukemia two months ago, and the world will not be the same.

Is there anything from the nineteen century you wished would come back into fashion? The clothing in general. I recognize this desire as illogical for many reasons, but those dresses and suits have always appealed to me on an aesthetic level.