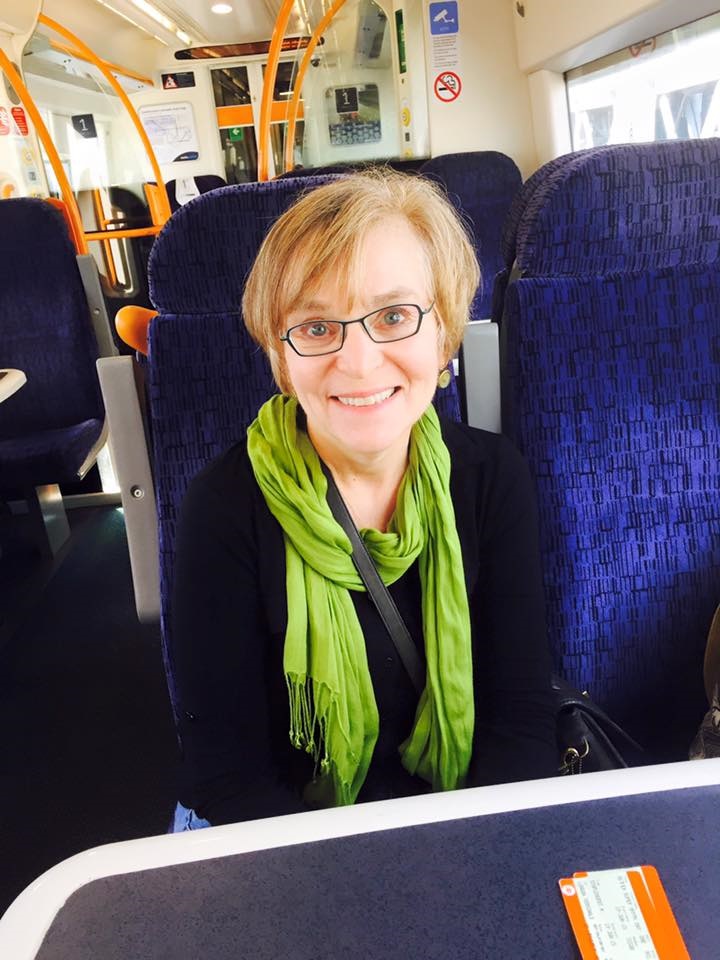 Judith W. Page is Professor of English and Distinguished Teaching Scholar at the University of Florida, where she also served as Director of the Center for Women’s Studies and Gender Research from 2009-14. She is the author of numerous articles, book chapters, and reviews on Romanticism, women writers, and Anglo-Jewish literature and culture. Her recent books include Women, Literature, and the Domesticated Landscape: England’s Disciples of Flora, 1780-1870 (co-authored with Elise L. Smith), which came out last year in paperback from Cambridge University Press and an edited volume, Disciples of Flora: Gardens in History and Culture (edited with Victoria Pagán and Brigitte Weltman-Aron), which came out this month from Cambridge Scholars Press. Her essays have recently appeared in The Cambridge Companion to Pride and Prejudice (2013), Wordsworth in Context (Cambridge University Press, 2015) and The Oxford Handbook of William Wordsworth (2015).  Her current book project will extend her work on women and gardens into the twentieth century, and will include work on such figures as Beatrix Potter and Vita Sackville-West. She has developed a graduate course at the University of Florida on women and gardens in the (very) long nineteenth century in England.

What historical figure would you love to see in 21st century life?  Wordsworth! In the Preface to Lyrical Ballads Wordsworth laments that “a multitude of causes, unknown to former times, are now acting with a combined force to blunt the discriminating powers of the mind. . . . The most effective of these causes are the great national events which are daily taking place, and the increasing accumulation of men in cities, where the uniformity of their occupations produces a craving for extraordinary incident, which the rapid communication of intelligence hourly gratifies. To this tendency of life and manners the literature and theatrical exhibitions of the country have conformed themselves.” I want Wordsworth to visit the 21st century and comment on mass culture. He had such sense that his moment at the turn of the 18th century was a moment of crisis and change, but I can’t imagine what he would make of our cities or iPods or Game of Thrones.

Who was your favorite professor in graduate school and why? There are so many to whom I am indebted—I can’t really choose. Janel Mueller, a Renaissance scholar, and Elizabeth Helsinger, a Victorianist and expert in literature and art, were strong influences on me and other women because they were among the few women faculty members at Chicago when I was there. I’m sure we all wanted some of their brilliance and success to rub off on us!  I will never forget an independent study on Shelley with James Chandler, and I was fortunate to work with both Tom Mitchell and Morris Eaves on Blake at different times. I often think about what I learned from these and other scholars in the context of how best to teach and mentor my own students.

What’s your favorite literary film adaptation?  I suppose my favorite one is Ang Lee’s Sense and Sensibility for the sheer beauty of it—the landscapes are gorgeous—but I saw the newest adaptation of Far From the Madding Crowd a few months ago and loved it. I believed that Carey Mulligan was Bathsheba Everdene. I would also be remiss if I omitted Clueless, which is my favorite adaptation of Emma.

Is there anything from the nineteenth century you wished would come back into fashion?  The reticule, such as pictured below. Not that such a small bag would ever be practical, but add a cross-body string and it would make an exquisite holder for one’s key or a few coins—an excellent accessory when going for a long walk.