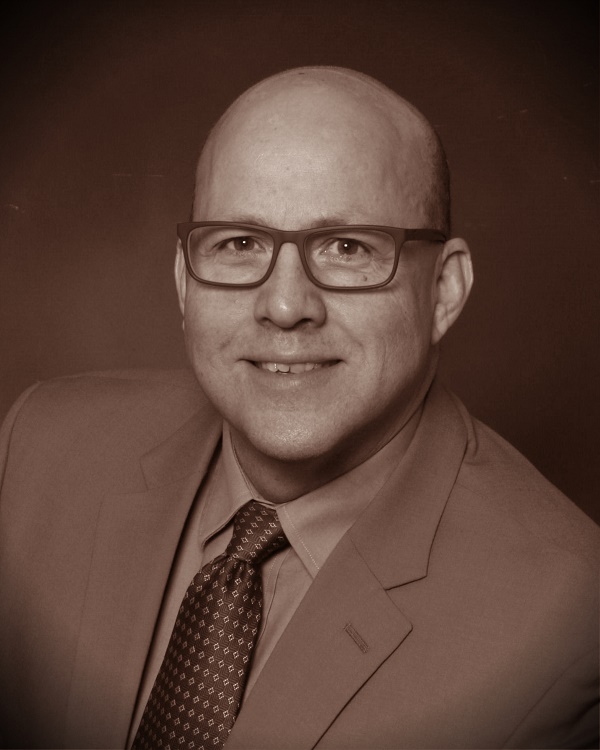 Robert D. Aguirre is Professor of English at Wayne State University in Detroit, where he also serves as associate dean in the College of Liberal Arts and Sciences. He is the author of Informal Empire: Mexico and Central American in Victorian Culture (2005); Mobility and Modernity: Panama in the Nineteenth-Century Anglo-American Imagination (2017); and many articles on nineteenth-century literature and culture. He is currently working on the expeditionary photography of Eadweard Muybridge.

What was the last experience that made you a stronger scholar-teacher? A reader’s report for my recent book, Mobility and Modernity: Panama in the Nineteenth-Century Anglo-American Imagination, asked for more analysis of Panamanian writers. This request sent me on a long and deeply satisfying journey into poetry and political writing from this region. I re-read more closely writers I already knew, such as the statesman Justo Arosemena, and discovered for the first time connections to poets I knew less well. The request was one of those signs from the universe that your work can and should be better, and I am grateful to the still anonymous reader for suggesting that I strengthen this part of the manuscript. I use this example in my teaching to point out that entering a scholarly conversation means admitting you don’t know everything, and that your work can benefit from sharp criticism. It’s good to be reminded of this truth on a regular basis.

What is something you learned in the last month about the nineteenth-century? I am now working on the expeditionary career of the photographer Eadweard Muybridge, famous for his explorations of human and animal locomotion. Recently, I learned that he was close friends with the German landscape painter Albert Bierdstadt, and what’s more, that Bierstadt shared with Muybridge an interest in stereographic photography. There’s a lovely image Muybridge took in Yosemite of the valley’s indigenous people. In the foreground, almost an afterthought, is a man with an easel. This is Bierstadt. One artist paints the indigenous; another, his friend, photographs the painter painting. It’s one of many images that reveal Muybridge’s modern sensibility, which is one of several reasons his work continues to fascinate students, scholars, and the general public.

What is your favorite nineteenth-century quotation? Well, there are so many it’s hard to choose: Carlyle, Emerson, G. Eliot.  But for sheer, memorable power it’s hard to beat the young Tennyson, heart-sore and grief-stricken after the death of this best friend, Arthur Henry Hallam. The faith in words, faint though it is, rings true in these lines about poetry’s ability to console after great pain:

I sometimes hold it half a sin

To put in words the grief I feel;

And half conceal the Soul within.

But, for the unquiet heart and brain,

A use in measured language lies;

But that large grief which these enfold

Is given in outline and no more.

If you could go back to the nineteenth century to change one thing, what would it be? This one’s relatively easy.  If I could change one thing about the nineteenth century, it would be its slow embrace of abolition and disgust with slavery.  Our history as a species would have been far happier if slavery in the colonies and the U.S.—and worldwide outside the English-speaking world—had been abolished early in the century, instead of dragging on for decades.  One can only imagine the difference if the answer to the question, “Am I not a man, and a brother?,” had been a universal yes.