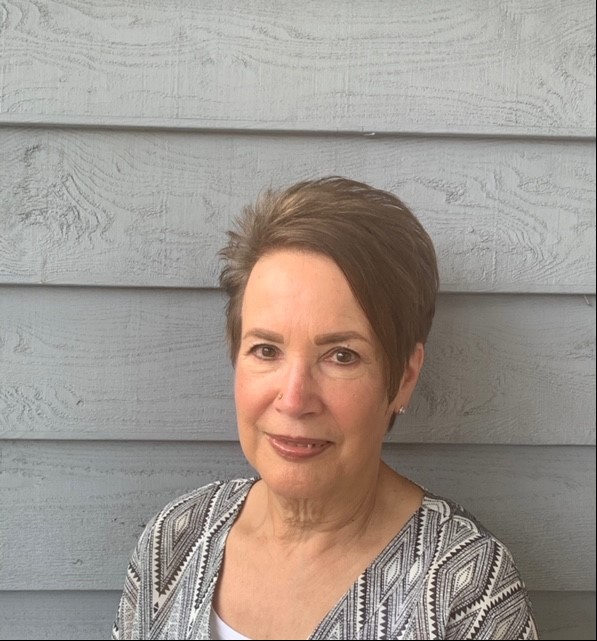 Karen Waters holds a Doctorate in literature from the University of Maryland, College Park; her areas of specialization are Victorian fiction and gender criticism. A Professor Emerita of Literature and Languages at Marymount University, Arlington, Virginia, she is currently a lecturer in the English department at Mississippi College in Clinton, Mississippi. She is the author of a book-length study of masculinity in fiction of the late Victorian period, The Perfect Gentleman: Masculine Control on Victorian Men’s Fiction, 1870-1901 (1993) and has written and presented widely on Nineteenth-Century women writers and gender constructs in Nineteenth-Century fiction, as well as gender, race, and empire in Victorian literature. She is the recipient of a Fulbright grant to New Delhi, India, where she taught English and American literature to graduate students at Jamia Millia Islamia, a Muslim university. She is a longtime member of the Nineteenth Century Studies Association and currently serves on its Senior Advisory Council. A life-long Washingtonian, she now resides in Madison, Mississippi with her furry feline companion, Molly.

If you had the freedom to work on only a research project about the nineteenth century for an entire year, what would it be? My dream research project would return me to Delhi to work with my friend and former department chair at Jamia translating and critiquing nineteenth century Indian literary responses to British imperialism. This project would fulfil two of my current and ongoing passions: the country of India, to which I long to return, and my desire to de-center critiques of the Raj to the perspective the dominated. My colleague’s translation assistance would be vital as many of these texts are not available in English, and our collaboration would foster the cross-cultural collaboration that is so essential to developing and sustaining intercultural understanding. Such a project would also allow me to reconnect with all of the friends and contacts I made during my previous stay in India. Of course, one year would not be nearly long enough to bring the project to fruition!

What story do you always tell your students about the nineteenth century? To impress upon my students the extreme nature of poverty in London during the Victorian period, I explain the concept and show them images of the doss house, where the poor, if they could afford it, could buy a “four-penny coffin” to sleep in or, if they couldn’t afford to lie down, a seat on a bench with a rope stretched across it to—hopefully – catch the sleeper as he – or she, inevitably, falls toward the floor. These stories and images convey Victorian poverty to students in a graphic and vivid way that heightens their empathy, and makes the novels of Dickens, Gaskell, and other social-problem novelists come alive.

If you could become best friends with someone from the nineteenth century, who would that be? My best friend from the nineteenth century would be George Eliot. However, I’d like to be her time-traveling friend from the twenty-first century, because I’d like her to know that her fearless but personally costly decision to live life on her own terms has been an inspiration to me as well as to other readers and lovers of her work. I’d also like her to know that she inspired writers as well as readers: that Emily Dickinson (of whom I am sure she never heard) wrote an emotional poem celebrating Eliot’s influence on her when Eliot died; and that Virginia Woolf was instrumental in resurrecting Eliot’s reputation in the twentieth century, writing an essay about her work and including Eliot as one of women’s literary mothers in A Room of One’s Own.  I would like to ask Eliot questions about her work, and I would love to have extended, philosophical conversations with her to explore her expansive, compassionate mind, and to hear her famously melodious voice.

What is the best nineteenth-century themed gift you’ve ever given/received? While browsing an antiques show not too long ago, I came upon a treasure propped up on a table deep in the recesses of one of the exhibition booths: a British naval commission from 1851 signed by Queen Victoria. As Victoria rarely signed documents, this was indeed a find. It wasn’t cheap, but it was accompanied by a certificate of authenticity, so I, true Victorian that I am, took the bait, paid the asking price (after some spirited negotiation, of course) and brought it home, where it hangs prominently in a place of honor in my library. Every time I look at this artifact, I am transported back nineteenth century Britain, a time and place in which I am always comfortable and at home. So the best nineteenth-century-themed gift I’ve both given and received is this document, which I happily presented to myself.