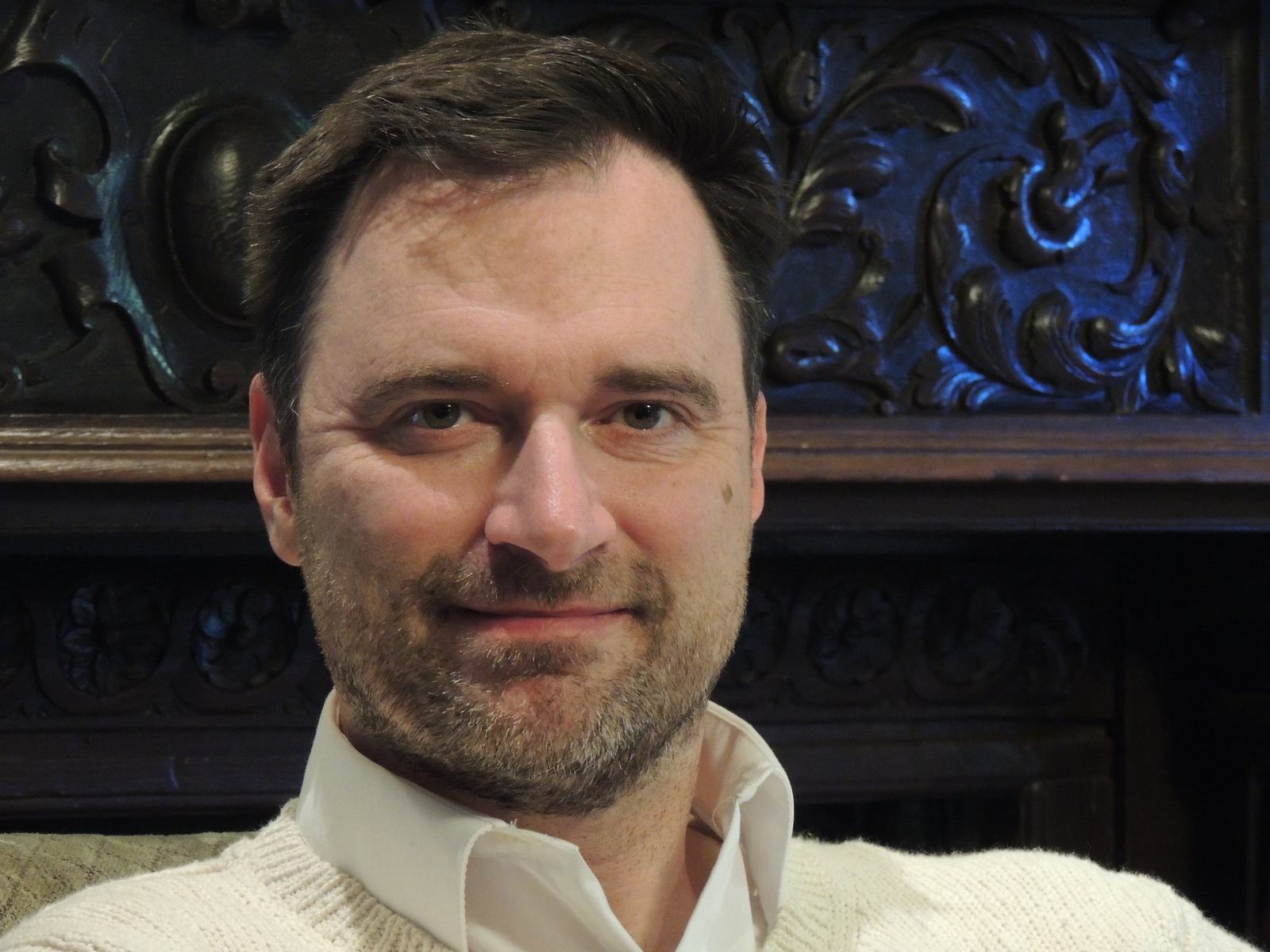 Daniel Gifford is a public historian who focuses on American popular and visual culture, as well as museums in American culture. He received his PhD from George Mason University in 2011. His career spans both academia and public history, including several years with the Smithsonian Institution. He currently teaches at multiple universities near his home in Louisville, Kentucky.

His new book is The Last Voyage of the Whaling Bark Progress: New Bedford, Chicago and the Twilight of an Industry (McFarland Press, 2020). It retraces the voyage of the whaling bark Progress from New Bedford, Massachusetts to the World’s Columbian Exposition of 1893, and explores questions of commemoration, historical memory, and what it means to transform a dying industry into “a museum piece.” His first book, American Holiday Postcards 1905-1915: Imagery and Context (McFarland Press, 2013), examines deep divides at the height of the Progressive Era as expressed through holidays and holiday imagery. His expertise has been featured in numerous interviews and articles including the New York Times, Washington Post, NPR, USA Today, Slate Magazine, Time, and Smithsonian Magazine.

What is the importance of studying the nineteenth-century today? How does thinking about the nineteenth century help us think about the twenty-first century? One reason I was drawn to the topic of my new book is that I saw so many parallels between the decline of whaling in the nineteenth century and the decline of industries today—coal, steel, and manufacturing just to name a few. How do we memorialize a dying industry? And what do we do when an industry isn’t truly gone but continues to produce some products and workers?  Similarly, by the end of the nineteenth century museums increasingly were organized by a new caste of professionalized and credentialed curators. That had a direct impact on this question of commemoration and the education of visitors about a bygone way of life. Curators and public historians still wrestle with these issues today. One takeaway from The Last Voyage is the importance of community in creating public memory and the public legacy of an industry. And even though I’m looking at a failed museum from the 1890s, those lessons about community are hugely important for twenty-first-century museum-craft.

How does teaching about the nineteenth century prepare undergraduates for living and working in the twenty-first century? I love teaching about the evolution of museums in the nineteenth century, from Barnum’s free-wheeling style to hyper-organized “temples” that replicated the era’s encyclopedic hierarchy. The two versions reflect a real shift in the American psyche. Barnum gave visitors the chance to prioritize their own opinions and biases—decide for yourself! Planners of world’s fairs and museums wanted visitors to accede to experts’ authority and training. The conflict between those two approaches is still very much alive today. Twenty-first century attacks on science, higher education, the arts, etc. all are rooted in this same dichotomy. I think the museum example gives students a nice “a-ha” moment in which they see two really different ways of approaching institutions, information, and the sense of self.

Which nineteenth-century food or culinary dish seems most disgusting to you? I vaguely knew going into my book that whalers’ food was pretty dreadful, but it was eye-opening to learn how truly disgusting it was. Bug-invested, rotten, and teeth-breaking. Oh, and turtle…don’t think I could enjoy turtle, whether as a whaler landing in the Galapagos Islands or dining at Delmonico’s.

If you could stumble across the secret diary of any nineteenth-century figure, whose would it be? What would you hope to read? This book started from my own family history. It was my great-great grandfather, a whaler also named Daniel Gifford, who captained the whaleship Progress from New Bedford to Chicago. One sentence in his obituary launched a multi-year investigation into this strange story of the whaleship that came to Chicago and ultimately was dynamited in the waters of Lake Michigan. I was able to piece together a great deal of Captain Gifford’s opinions and personality from press accounts and other sources. His nickname was “Bloody Dan,” which certainly gives one a sense of his irascibility. But of course, finding his own secret diary would have been wonderful—both as a historian and as one of his descendants. I would have loved to read about the Progress’ final voyage in his own words.

What nineteenth-century fashion trend would you like to bring back? I’ve always been a sucker for plaids. And even though we have plaid shirts and coats today, the nineteenth century fashionable man really leaned into the pattern. I’d love for head-to-toe plaids to be fashionable again.