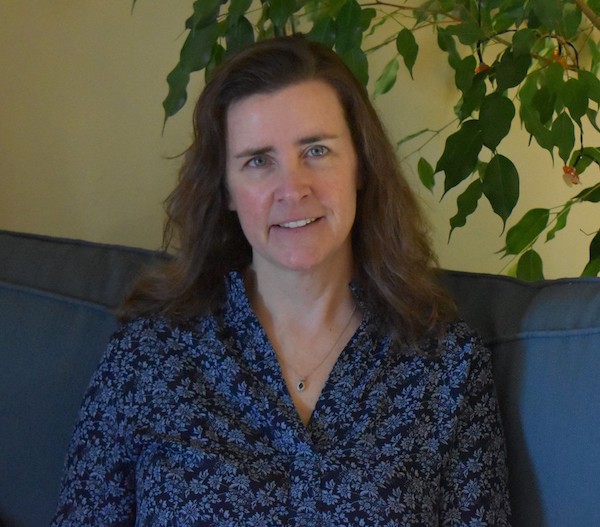 Lucy Morrison is Professor of English and Director of the University Honors Program and the Office of National Scholarships and Fellowships at the University of Nebraska at Omaha. Her most recent book is her co-edited (with Benjamin Colbert) Continental Tourism, Travel Writing, and the Consumption of Culture, 1814-1900 (Palgrave, 2020), including her essay about roller coasters in Paris after 1815. She also co-edits European Romantic Review with Dr. Colbert. Other recent works include a co-edited collection (with Judith Pike), Charlotte Brontë from the Beginnings: New Essays from the Juvenilia to the Major Works (Routledge, 2016), and an essay on Brontë’s Villette in Time, Space, and Place in Charlotte Brontë, edited by Diane Long Hoeveler and Deborah Denenholz Morse (2016), while her earlier work includes editing four volumes of Women’s Travel Writing in Post-Napoleonic France (2011), an essay on Shelley’s The Last Man in her co-edited (with L. Adam Mekler) Mary Shelley: Her Circle and Her Contemporaries (2010), and co-editing A Mary Shelley Encyclopedia (2003) with Staci L. Stone. She has published other articles in periodicals as well as in Honors journals. She has served as coordinator for the Mentoring project of the Keats-Shelley Association of America and in various roles for the Nineteenth Century Studies Association, including President.

What is something you learned in the last month about the nineteenth century? I learned more about the rainy summer of 1816. I knew about the volcanic eruption in Indonesia and that the Diodati circle of the Shelleys, Byron, and Polidori found the summer very wet, but I was less aware of the larger impact upon Europe and the ways weather was interpreted and understood then. As I explored the topic, I fell down a rabbit hole into scientific understanding of the natural events. I came back to accounts of the summer and Mary Shelley’s writing experiences with a new appreciation of the impact of nature upon Shelley’s thinking as she was writing. There are just so many angles to understanding all the riches of her first novel.

What was the last book you read? The last book I read was Jeanette Winterson’s Frankissstein (2019). It is rare for a book to make me laugh out loud, but that one did. I read it for an Honors course I am teaching, in which we read Mary Shelley’s Frankenstein and then studied film, movie, and fictional “riffs” on it. This is our last text of the semester related to Shelley’s novel, and it is brilliant and engaging and out there—and my students have so risen to the challenge!

What was the first nineteenth-century-themed item you bought with your own money? It was a jigsaw puzzle of Byron in Oriental garb. I think it was the only thing I could really afford at the time, as a graduate student, in the gift shop at Newstead Abbey, and I still have it in my desk drawer. It’s only 36 pieces, so I can complete it any day and know I got something done.

If you had the opportunity to go back to the nineteenth century and have one two-hour dinner with one person, with whom would you want to dine? It would have to be Mary Shelley or Letitia Elizabeth Landon (please don’t make me choose). I worked on them during my Ph.D. and they have never left me. Of course there is a fascination in biography, and I would love to meet them for that alone, but even more I am drawn to their works and how very rich they are. Frankenstein gives me something new every time I go through it. And I would like to know more about the later periods of their lives, about which we know less. I would ask about why Shelley chose to write what she did beyond Frankenstein and why those books in that order, and then I would also want to know more about her thoughts over her career and life. And there are a million other questions I would have for LEL….