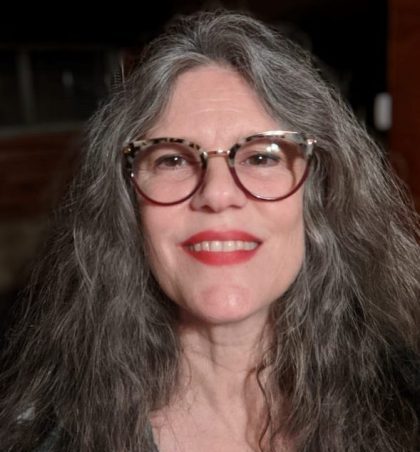 Pamela Gilbert is the Albert Brick Professor of English at the University of Florida. Her most recent book, Victorian Skin: Surface, Self, History, focuses on the history of the body, medicine, and realism in the nineteenth century, with special attention to skin and surface. She has written several works related to the history of the … END_OF_DOCUMENT_TOKEN_TO_BE_REPLACED 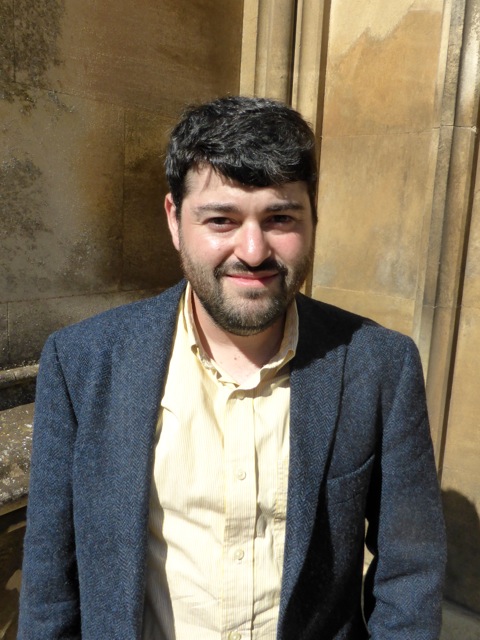 Efram Sera-Shriar is an historical anthropologist who specialises in Victorian science. He is an Associate Professor in English studies at the University of Copenhagen, where he teaches the history and culture of the English-speaking world. Dr. Sera-Shriar has authored The Making of British Anthropology, 1813-1871 from 2013, and his recent 2022 monograph, Psychic Investigators: Anthropology, … END_OF_DOCUMENT_TOKEN_TO_BE_REPLACED 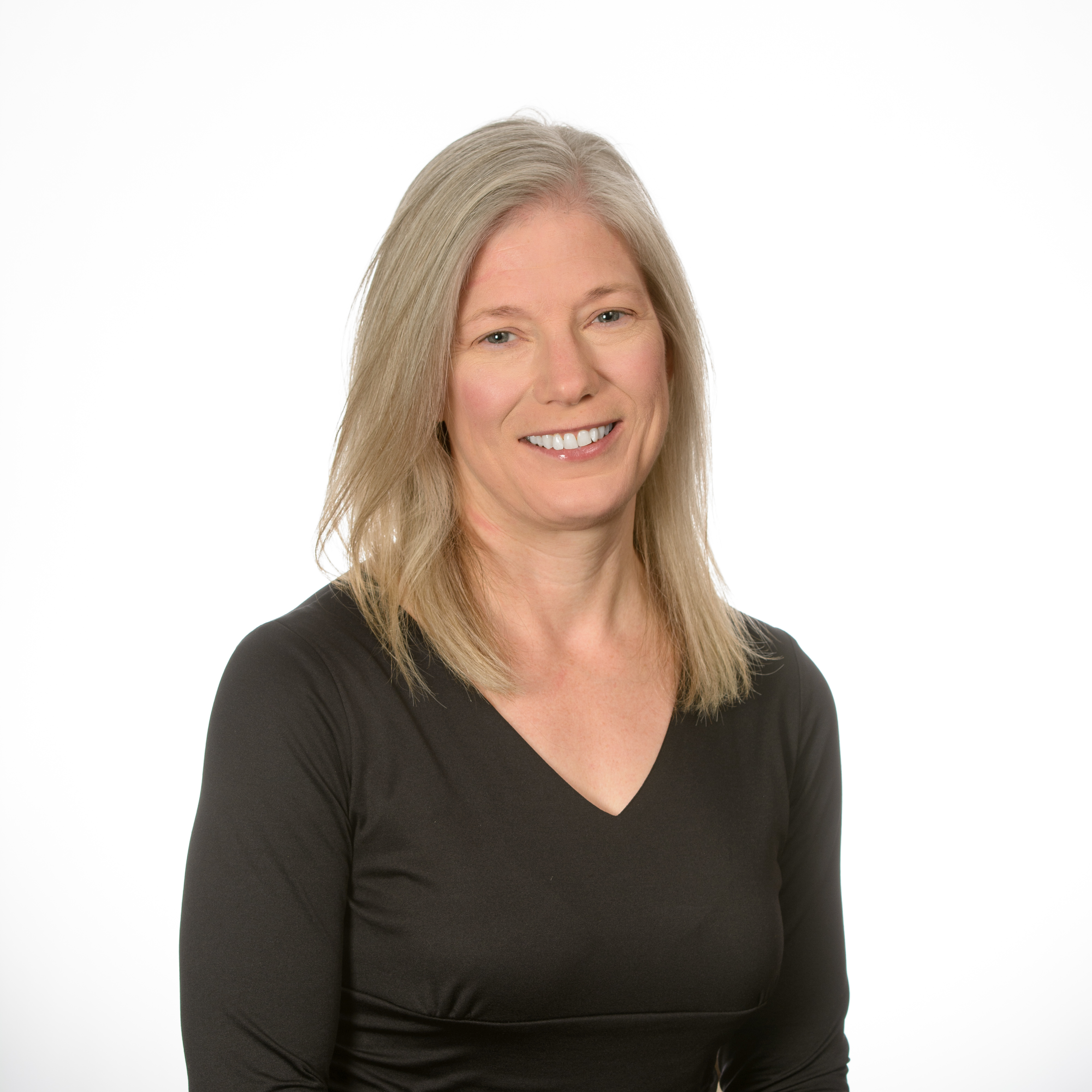 Devoney Looser, Regents Professor of English at Arizona State University and Guggenheim Fellow, is the author or editor of nine books, including The Making of Jane Austen and The Daily Jane Austen: A Year of Quotes. Her essays have appeared in the Atlantic, New York Times, Salon, Slate, TLS, Entertainment Weekly, and the Washington Post, and she’s played roller derby under the name Stone Cold Jane Austen. Looser’s next book, Sister Novelists: The Trailblazing … END_OF_DOCUMENT_TOKEN_TO_BE_REPLACED