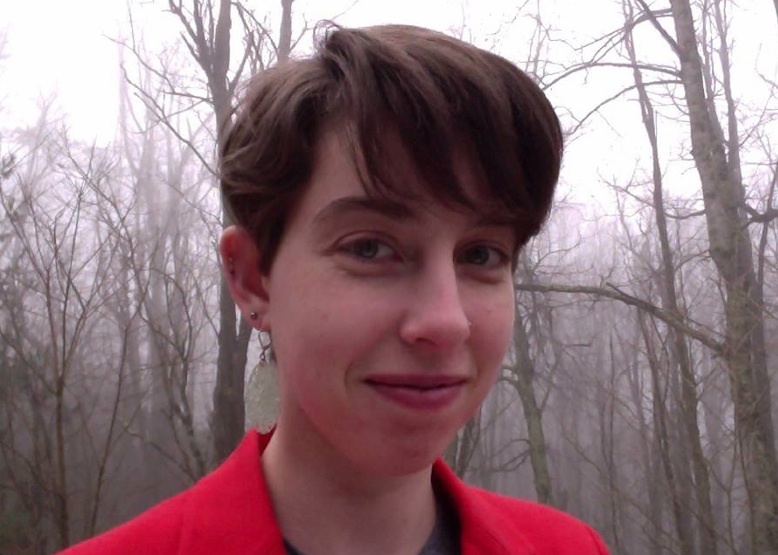 Frances Thielman is working towards a PhD in English literature at Texas A&M University.  She studies representations of illness, public health in Victorian literature, and has other general research interests in the medical humanities, disability studies, and print culture.  Her article “Jane Eyre and Public Health: A Closer Look at the Lowood School Epidemic” appeared in the Victorians Institute Journal, and her conference paper of the same name was the recipient of the Patrick O. Scott Award for best paper by a graduate student at the Victorians Institute conference.  Currently, she has been studying Victorian nurses, and is working on a project, hopefully for publication, that analyzes the cultural and literary impact of Florence Nightingale’s Notes on Nursing.  In the fall, she will teach an introductory literature course at Texas A&M.  She enjoys nature walks and road trips.

Is there anything from the nineteenth century you wished would come back into fashion? Jewelry made of human hair.  It’s fascinating.  It makes one’s skin crawl a bit.  It’s sometimes weirdly beautiful.  Let’s bring it back.

If you could go back to the nineteenth century to change one thing, what would it be? I would change the priorities of the early industrialists and cause them to see the value of controlling pollution early on before it could get out of control.  Because of the extent to which factories and private citizens were allowed to dump their waste into the Thames, the river was virtually dead for years, which cost the lives and livelihoods of thousands of people.  As I have continued to learn about nineteenth-century public health and the various mistakes the Victorians made with regard to protecting the general population from disease and injury, I can see the roots of problems we continue to have, such as placing such a high value on industrial gain that we allow ourselves to forget or ignore the increasingly dire effects it has on our environment.  If I were a time traveler, I’d want to go back to one of those important turning points in the 19th century, and attempt to prevent some of the mess we are in now from happening.

Which country / decade of the nineteenth century would you like to live in if you could go back in time? Assuming I could take some penicillin and a water filter with me, I think I would want to go back to Britain in the 1850s so I could join in the general cultural enthusiasm for reading the next issue of Household Words as it came out.  I would love to have been one of that crowd of people clamoring for the final installment of A Tale of Two Cities.

What was the last book you read? Lately, I have developed an interest in classic pulp novels, and have been hunting them down in used bookstores. I think Victorian audiences would have approved of the dramatic plot twists, the sensational cover art, and the fact that when they first came out, you could buy an entire box of them for a few dollars.  The last one I read was Dorothy B. Hughes’s The Blackbirder, a thriller from the 1940s, and it kept me on the edge of my seat.