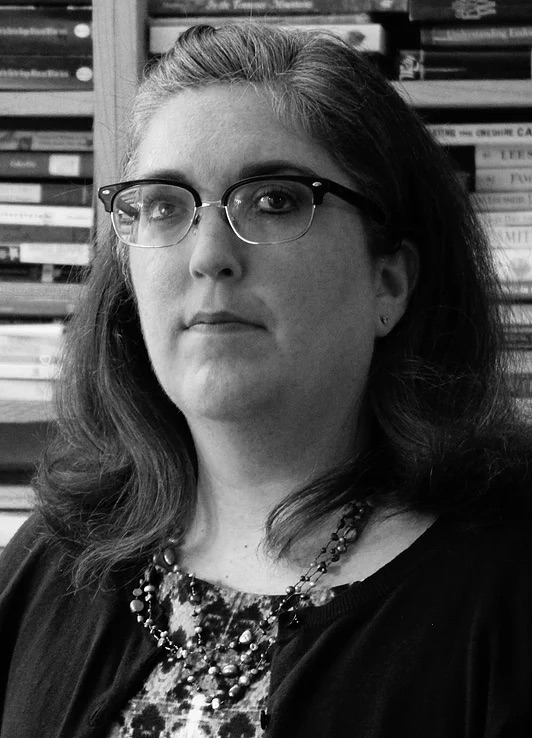 Dr. Monica Carol Miller is the Assistant Director of the Writing and Communication Program and a Marion L Brittain Postdoctoral Fellow in the School of Literature, Media, and Communication at Georgia Tech. Her first monograph,  Being Ugly: Southern Women Writers and Social Rebellion will be published by Louisiana State University Press’s Southern Literary Studies Series in May 2017. Her work focuses on the relationship between gender and region in American literature.

What is your favorite nineteenth-century indoor/outdoor activity?: Dancing, definitely—any kind of “country dances.” I especially love versions of reels and quadrilles—anything that involves chasséing about with others.

What is your favorite film set in the nineteenth century?: The 1991 film Impromptu remains one of my favorite movies of all time; I never tire of watching it. The cast is stellar—Judy Davis stars as George Sand, along with Hugh Grant as Chopin, Julian Sands as Liszt, Mandy Patinkin as the hilarious lovelorn Alfred de Musset, along with Emma Thompson and Bernadette Peters. It follows the decadent lives of these bohemian artists and their relationships with their wealthy patrons. It’s also endlessly quotable, whether Emma Thompson ridiculous complaints about the stupid rain, or Liszt’s characterization of Chopin as the “Polish corpse.”

If you could borrow any nineteenth-century painting from a museum for one year and hang it in your home, what would it be and why?: Seeing Vincent Van Gogh’s paintings in person always startles me. While the imagery seems so familiar and ubiquitous in popular culture, they amaze me in real life, as there’s simply no way to reproduce what it’s like to see one of his works in person. He was a magician with light. If I could choose any of his works to live with for a year, it would be his “Almond Blossom” painting. More than any of his other works, it tricks you by appearing at first to be merely decorative. Slowly, though, you realize the complexities of the color and how it seems to be almost emitting its own light.

What historical figure would you love to see in 21st century life?: I am fascinated by Victoria Woodhull’s life (students rarely leave a course I teach without learning at least something about her), and I’d love to see her take on the twenty-first century. She seemed to live so fearlessly and seemed unlimited in her abilities and interests. I would love to see what she would do with contemporary technology, financial markets, spirituality, and even personal branding. Would she have an Oprah-esque media empire?

Which nineteenth-century fictional character do you wish were real?: Having occasionally had conversations with Jo March in my mind, I would love to spend time with her at Plumfield, as I so identify with her combination of no-nonsense impatience and romantic aspirations. To be honest, I’d like to meet all of the March sisters, as I think reason why Little Women continues to be a classic is because there are bits in all of them which we identify with—indeed, when I got married and made my own wedding dress, I fancied myself Meg March with her homemade wedding. However, if I have to choose one, it’s Jo all the way.