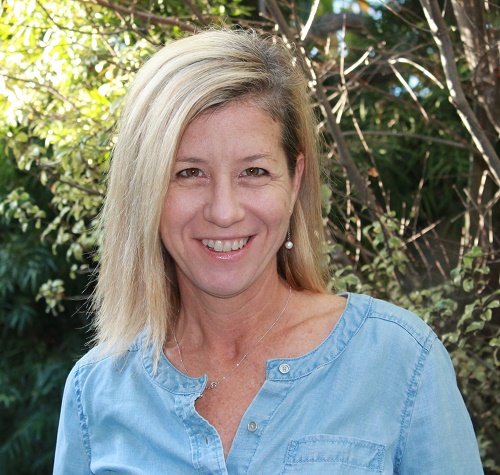 Erika Wright is a lecturer in the Department of English at the University of Southern California and clinical instructor of family medicine at the Keck School of Medicine. She teaches courses on the British literature survey, Victorian fiction, women and literature, narrative medicine, and science fiction. Her book, Reading for Health: Medical Narratives and the Nineteenth-Century Novel (2016), argues that the excitement generated by therapeutic rhetoric—the turn in fiction and narrative theory to disease, crisis, and cure—overshadows the role that prevention and maintenance play in novels and medical texts. Erika’s new project, for which she earned a Mayers Fellowship at the Huntington Library, studies confidentiality law and medicine, specifically privileged communication and professional secrecy during the nineteenth century in fiction and the courts. Her other interests and publications focus on the use of fiction in medical education.

What was your favorite discovery / serendipitous moment when conducting research on the nineteenth century? I was on a research trip to the National Library of Medicine during the early stages of my dissertation project. At the time, I was focusing on female invalids and activism. Maria Frawley’s book, Invalidism and Identity in Nineteenth-Century Britain was being advertised but hadn’t yet come out. I was excited and terrified to see a book-length work on my topic. I emailed Professor Frawley about her book, described what I was working on, and asked for advice about navigating the NLM. Not only did she share her notes with me, but she offered to meet with me at the beginning and end of my research trip. She also lent me her advance copy of her book. Needless to say, this “serendipitous moment” transformed my approach to the topic, saving me valuable time by directing me in new ways, and, more than that, it taught me that research is not simply about archives and isolation—research involves mentoring, collaboration, and connection.

If you were to learn a new nineteenth-century skill, what would it be? I would like to learn to ride side-saddle. I used to ride horses competitively, so I have always been drawn to scenes in novels when men and women rode “for health” or when women were conspicuously absent from the hunt. By the early part of the twentieth century, it became more acceptable for women to wear breeches and ride horses astride. I would have enjoyed being part of that transition.

If you could know the truth about any nineteenth-century historical moment, event, or person, what / who would it be? It’s a toss-up between two “truths” I’d like to know: What was in Jane Austen’s destroyed letters and what was Christina Rossetti thinking when she wrote “The Goblin Market.” Every time students read Rossetti’s poem, they are stunned and scandalized by the way she depicts both the Goblin’s attacking Lizzie and the way Lizzie’s body becomes Laura’s cure. I’ll admit that this is a case where I would love to understand more precisely what the author intended and what she was responding to when she wrote that poem. As for Austen, after teaching and writing about her novels for so many years, I’m curious to know more about how her own experiences and attitudes (political and romantic) shaped her stories.

If you could choose anyone from the nineteenth century, who would you pick as your mentor? I’m not sure this counts, but I’ve always admired Trollope’s Miss Dunstable from Dr. Thorne. She’s an outsider who uses her sense of humor, self-awareness, and strength (and fortune) to hold her own in a world that would otherwise marginalize or take advantage of her. Does that mean I’d pick Trollope as my mentor? Probably not, but I do appreciate his work ethic, particularly when it comes to writing. I was stunned when I read in his autobiography that he was at his writing desk by 5:30 a.m. every morning and that he “required from [him]self 250 words every quarter of an hour.”