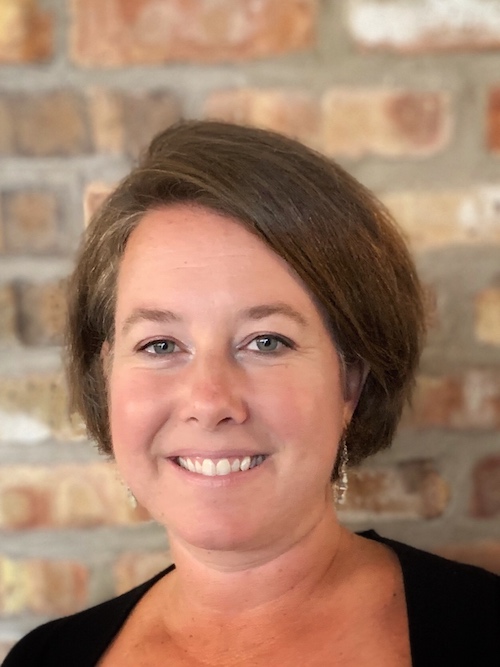 Emily C. Burns is Associate Professor of Art History at Auburn University, where she teaches courses on eighteenth- and nineteenth-century European and American art. Burns’s research analyzes the circulation of artists and objects in the late nineteenth and early twentieth centuries and interprets the ways mobility shapes visual culture and cultural discourses of nationalism. Her book Transnational Frontiers: the American West in France (University of Oklahoma Press, 2018) analyzes appropriations of the American West in France in performance and in visual and material culture among the tripartite international relationships of the United States, France, and the Lakota Nation between 1867 and 1914. She also recently co-edited a special issue of the journal Transatlantica on the American West in France, featuring eight essays on the theme. Her current book project, Performing Innocence: Cultural Belatedness and U.S. Art in Fin-de-Siècle Paris, revises and expands her dissertation, completed at Washington University in St. Louis, to analyze constructions of U.S. cultural innocence in late nineteenth- and early twentieth-century France. Her research has been supported by the Metropolitan Museum of Art, the Smithsonian American Art Museum, the Terra Foundation for American Art, the Baird Library Society of Fellows, the Walter Read Hovey Memorial Foundation, the University of Nottingham, Crystal Bridges Museum of American Art, the Amon Carter Museum of American Art, the New England Regional Library Consortium, and the Buffalo Bill Center of the West in Cody, Wyoming.

What is your favorite film set in the nineteenth century? Anne of Green Gables and Anne of Avonlea. I love the books and the films, and a friend in college even knew the exact time stamps on the VHS tapes in order to speed through for “Gilbert highlights.” I was delighted finally to visit Prince Edward Island in 2017 and to learn more about L. M. Montgomery’s life and work.

If you could borrow any nineteenth-century painting from a museum for one year and hang it in  your home, what would it be? I would borrow John Singer Sargent’s Two Women Asleep in a Boat Under the Willows (1887, Calouste Gulbenkian Museum, Lisbon) for one year, and I would have a hard time returning it. I stumbled unexpectedly onto the painting in Lisbon and it drew me immediately across the room. The lapping water, dappled shade of the willow tree, and dozing women in the punt transport me to the feeling of a warm, sunny, lazy Sunday afternoon.

What historical figure would you love to see in twenty-first century life? Honoré Daumier, for his astute, sharp, and funny caricatures of political figures.

Which nineteenth-century fictional character do you wish were real? Henry James is my favorite nineteenth-century author because of his interest in building a sense of human perception of experience for his characters and for his attention to constructions of national identities. That said, I don’t think I need his characters to come to real life. If we take the long nineteenth century, I’d suggest Phil Longwill from French artist and illustrator Jean-André Castaigne’s Fata Morgana: A Romance of Art Student Life in Paris (1904). This fictional character, aptly named for his ambitious goals of becoming a Salon painter in Paris, offers humorous insight into this Frenchman’s perceptions of Americans after working with them both in Paris and in Baltimore. It would be fun to see Longwill’s paintings and archive his interactions with real U.S. artists working in Paris, as the book sometimes does. But working with Castaigne’s imagined and sometimes illustrated representations of Longwill’s paintings is pretty fun too.